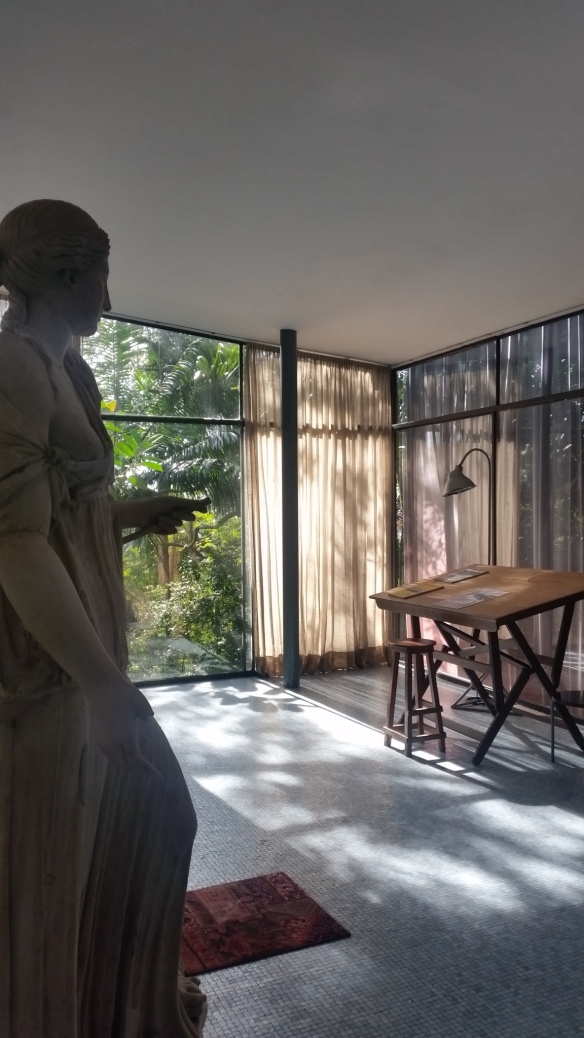 Before Leaving for Sao Paulo, an acquaintance who used to work in Brazil suggested I pack both an old cell phone and an empty wallet, and that I stash my real phone and wallet in my underwear. When the pickpockets eventually got to me, he explained, they wouldn’t leave with anything valuable.

Another person, originally from South America, set the odds of being mugged at 60 per cent, whereas a close friend told me the odds were closer to 100 per cent, noting that her mom and sister were robbed on separate occasions while visiting Brazil. Possibly seeing my cheeks blanch with fear, she added, “but you’re going to love it, I promise.” I kept wondering how someone like me, an anxious traveller at the best of times, would “love it,” given the numerous warnings.

END_OF_DOCUMENT_TOKEN_TO_BE_REPLACED

There are certain charms that North Americans hope for when visiting a Western European town or city: café-lined squares, gingerbread buildings, cobblestonedstreets that twist and turn in every direction.

Arriving in Rotterdam, then, can be unsatisfying, at least at first. Glass-and-steel skyscrapers shoot up from wide, razor-straight, car-filled boulevards. On the surface, everything looks distressingly familiar.

END_OF_DOCUMENT_TOKEN_TO_BE_REPLACED 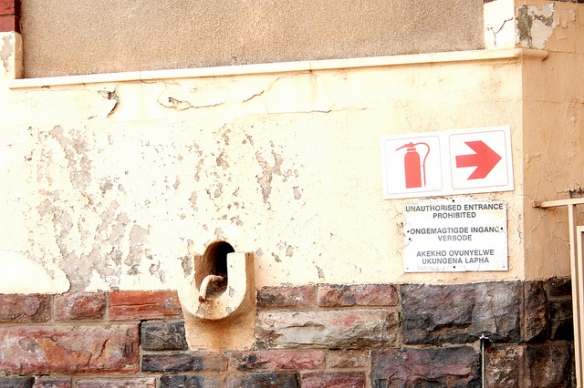 Note: This is a (mostly) fictional account of a sheltered, Canadian university student arriving in notoriously violent Johannesburg for the first time. Enjoy.

By the time I arrive at Tambo International Airport, it’s midnight. My flight is almost seven hours late. I was hoping to catch Johannesburg’s legendary crimson sunset from the plane, but the sky is black as I land. More worrisome, the driver who was supposed to pick me up and take me to my hotel downtown is no where to be found. I wait in arrivals until it’s almost empty — save for a few security guards — before I accept that whoever was supposed to meet me has long ago come and gone and isn’t coming back.

It’s June. When I left Toronto it was warm and summery. South Africa feels like winter. I’m wearing a black fleece zip-up, gloves, dark wash jeans, hiking boots and a hat. I’ve come for a two-week student workshop on urban design in post-apartheid Johannesburg. Its tagline is Can the Divided City be Reunited? I watched Sarafina as a child and Tsotsi as a teenager but otherwise didn’t know anything about the city or the country when I signed up four months ago. I was half way through my third year of architecture school and sick of sitting in a classroom. I wanted to feel some dirt beneath my finger nails. I wanted to see the world. Plus, my professor said I could use the conference for extra credit. That’s why I came.