Thanks to the growing Maker Movement, more people are enthusiastic about reclaiming once foreign-made, mass-produced consumables. Whether it’s something old school such as macramé plant hangers, or cutting edge and technical such as computer hardware, DIYers are becoming more prevalent. Not to mention profitable. According to a recent Economist article, Brooklyn-based Etsy, for example, generated sales of more than $1-billion (U.S.) in 2013, the vast majority of which was driven by small, part-time, at-home producers (of which there are over one million worldwide).

END_OF_DOCUMENT_TOKEN_TO_BE_REPLACED 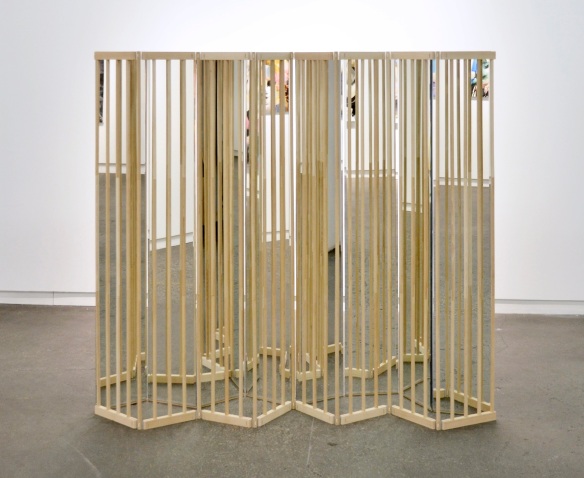 Ikea hacking. It sounds violent, like what you might do with a wood chipper and an impossible-to-assemble Pax wardrobe or an Expedit entertainment unit (after you’ve pulled out all your hair). But while Ikea hacking often involves saws and X-Acto knives – even blowtorches – it’s less about destruction than it is about creativity and personalizing flat-pack furniture in clever, playful or straight-up crazy ways.

It’s a trend that has been growing for years – fuelled by two things: our collective desire to pay as little as possible for our furniture; and our equally strong desire not to have the exact same living or dining room set as the neighbours (which is hard to avoid, considering that Canada’s 11 Ikea stores attract about 25 million customers a year).