In the June 25, 2012 issue of The New Yorker, staff writer Adam Gopnik notes that “we are about to enter that period, which occurs every four years, when [we] become passionate about athletes we have never heard of participating in games we do not follow trying to please judges we cannot see according to rules we do no know.” He attributes our irrational infatuation with the Olympics to nationalism, or internationalism, or something else very brainy, yet he fails to underscore why most of us really tune in. Hot jocks! I don’t know a thing about rhythmic gymnastics or synchronized swimming, but I’m always willing to watching tight buns, and biceps and brawn. Here’s who I will be eying in London (and because I’m such a good nationalist, they are all from Canada’s team). 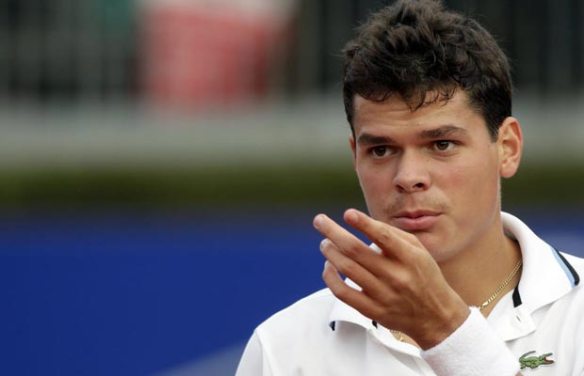 Is he really Canada’s Messiah? No, that’s insane. But the Thornhill native is the highest ranked singles tennis player in Canadian history (he’s currently no. 22 in the world), and, at the young age of 21, has already won over a $1 million in prize. Plus, he’s 6’5″ tall. Just saying. 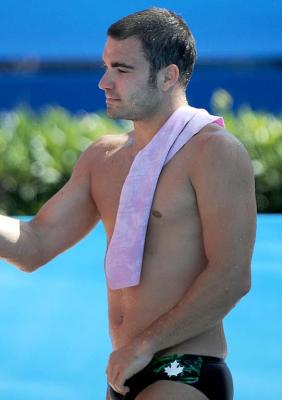 This Montrealer has the face of an angel, the flexibility of a rubber band and a steel spine. In early June, he suffered a concussion while training in Madrid but is optimisstic he’ll be back in shape for London. It’s not the first time the 27-year-old has had to bounce back: just before Beijing, he broke a bone in his foot but still won a silver (the second Olympic medal of his career). 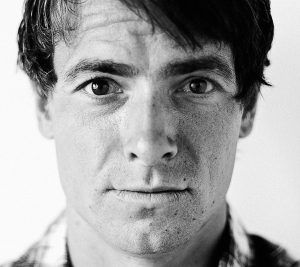 AVK has the kind of obnoxiously perfect resume that makes me feel truly pathetic. In addition to his Olympic gold, silver and bronze medals, he was also the valedictorian of his graduating class at McMaster University, he does community work with Right to Play and the David Suzuki Foundation, he has a street named in his honour in his hometown of Oakviile and, oh, he looks like this without a shirt on: 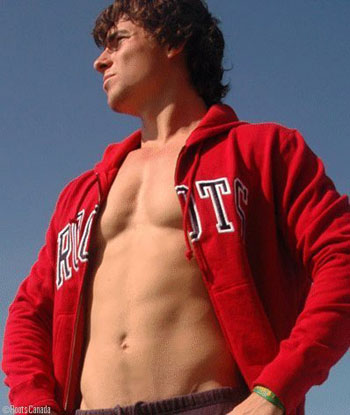 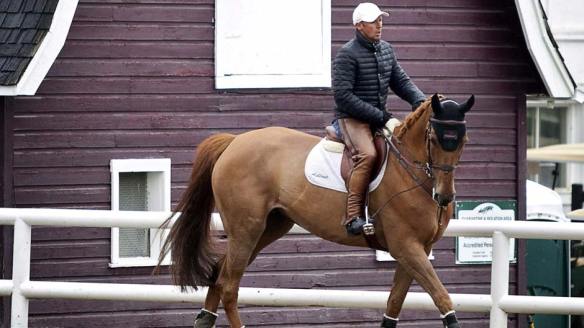 Despite what it looks like from the photo, Lamaze’s single biggest achievement isn’t being the only man to wear leather pants and still look good (sorry Kanye). The gold and silver medalist is basically the Robert Downey Jr. of the equestrian world. His early career was a patch work of victories and drug busts, but he’s since turned around to become one of horse back riding’s biggest stars. He was the first Canadian rider to be ranked number 1 in the FEI world rankings, and the first North American rider to win more than $1-million a year in prize money. Last November, he suddenly lost his beloved partner Hickstead. After musing about retirement, Lamaze did what he does best: push on bravely in the face of disappointment. His new Olympic mounts, Derly Chin de Muze (above) and Verdi, might not be seasoned enough to take home the gold, but I’m hoping for an Olympic miracle.