In episode nine of Lena Dunham’s Girls — Leave Me Alone — best friends Marnie and Hannah get into a toothbrush-whipping, insult-hurling, door-slamming fight. Yawn. That spat was in the offing since episode one, when Marnie got to see Hannah’s boobs but wouldn’t reciprocate the kindness. Clearly, the friendship was one sided, and based on Hannah giving and Marnie taking. Well, until Marnie gave unemployed Hannah a roof over her head and food to eat, all in return for the displeasure of hearing Adam molest Hannah through the paper thin walls. How did Marnie cope with the smell? Anyway, the real question is, when the hair pulling, cat scratching, boot stomping part of the fight begins — one can only hope, in episode 10 — who will win? Here’s how I think it will go. 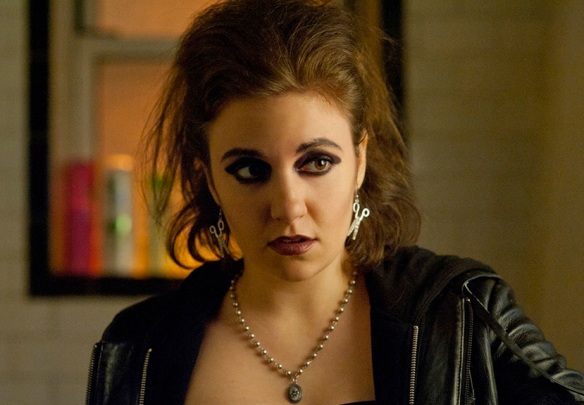 Hannah: 24-years-old, short, stocky and unemployed. She lives on a self-destructive mix of opium tea, cupcakes and misery (also known as Adam), and what she lacks in stamina — she once collapsed in the middle of the street during a light jog — she makes up for in complete and utter shamelessness (would she have really slept with her old, pervey boss?). 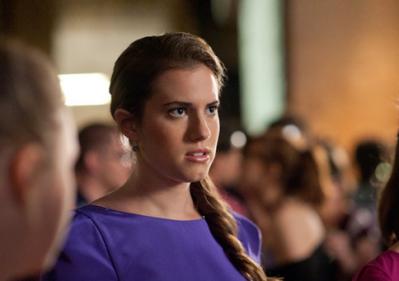 Marnie: 24-years-old, tall, thin and possibly pretty although it’s hard to tell from the perma-scowl. She used to date Charlie — who, according to her, was a man with a vagina — until she started dabbling directly with lesbianism (poor Jessa).

Round two: Marnie isn’t without her own dirty tricks, though. As when she was dumped by Charlie, she would would put on a sad, let’s make up, I love you face. When Hannah lets her guard down and extends a hand of friendship, Marnie would deliver a swift blow to the crotch and a karate chop to the neck (just like she did with Charlie).

Round three: Hannah wouldn’t be down for long, though. She would regain her strength with a cupcake and remember all the training she went through with Adam: if she can survive sex with him, she can survive anything. Thinking quickly, she would find Adam’s isconcertingly beige onesie and wrap it around Marnie’s head. Between the lingering gases, lice and body fluids, Marnie would collapse in disgust.