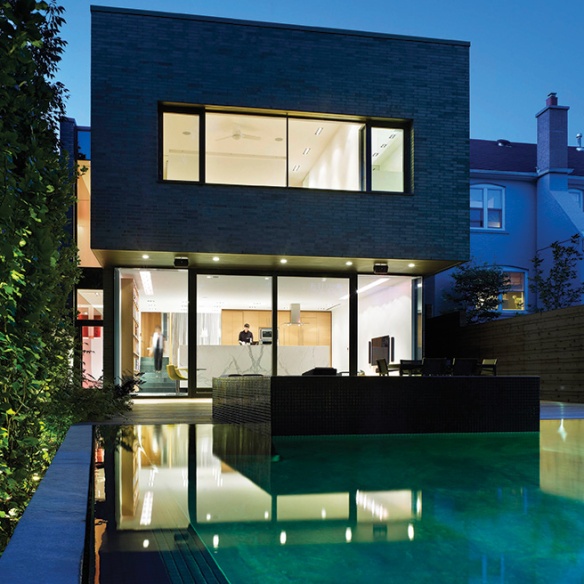 Torontonians are finally rejecting fussy Victorian architecture and going bold. In almost every neighbourhood, there’s a house or two that stands out. They’re tall, modern and boxy—the new Toronto aesthetic. Here, a look inside some of our favourites. 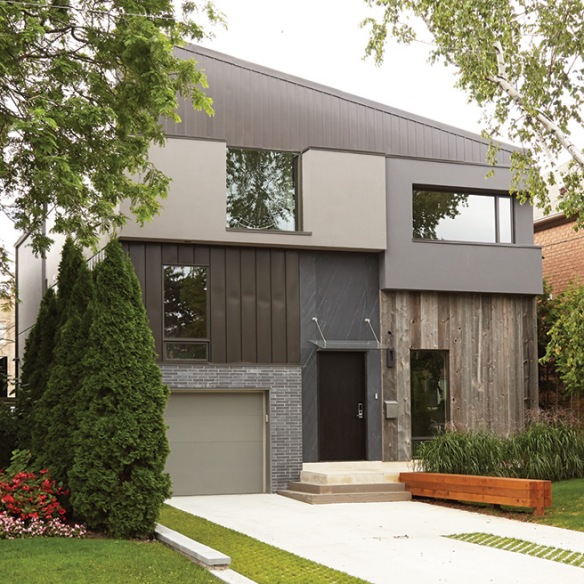 he people: Alireza Saeed, a structural engineer, his wife, Azi Lessani, and their two kids, five-year-old Deniz and two-year-old Doreen
The place: Tetris House, a 3,200-square-foot home near Avenue and Lawrence

A few years ago, Saeed commissioned the architect Reza Aliabadi to build a gleaming modern house in North York. It was perfect—except for the school district it was in. The family only lived there for a year before they decided to move to Avenue and Lawrence, where the kids could attend the public schools Ledbury Park and Lawrence Park Collegiate. But Saeed loved his first house so much he wanted an exact replica in his new neighbourhood, so he enlisted Aliabadi to do a repeat performance. The resulting place is 1,000 square feet smaller, but all other specs remain the same: a home office, basement guest suite, walk-in wine cave and party space, all stacked neatly on top of each other like pieces in a game of Tetris, which gives the house its name.

END_OF_DOCUMENT_TOKEN_TO_BE_REPLACED 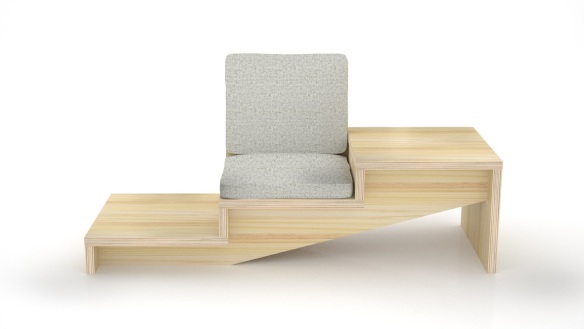 Geof Ramsay is a modern Maritimes designer. He was raised in Moncton and lives in Halifax, but learned his craft in Detroit, Ottawa and Amsterdam before setting up his eponymous studio in 2009. His witty Steps seat reflects both his East Coast roots and international influences. The piece is a play on people’s tendency to sit where they’re supposed to step – something that happens on front stoops and in foyers around the world. The actual construction of his mini stair – which is proportioned to act as a bench, footstool and side table in one – was inspired by what you’d find under the carpet or tiling of a typical Canadian home. The treads and risers are made of construction-grade plywood and supported by a simple stringer. The only thing missing is a banister rail to toss a winter coat and hat over. From $1,350. Through geoframsay.com

This piece originally appeared in the Globe and Mail on Thursday, November 7, 2013. 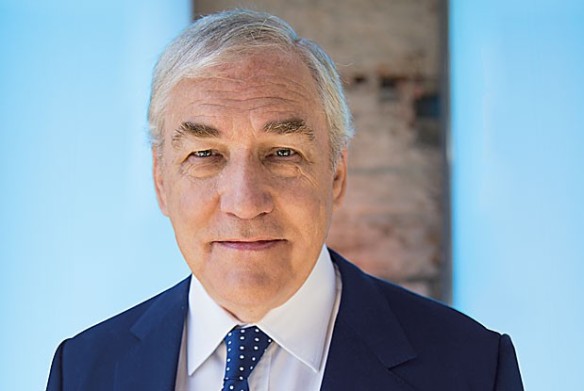 At 3 p.m. on a recent sunny Thursday, Bayview resident Conrad Black sits stoically at a bright white table in a bright white room. He’s in the sprawling Liberty Village offices of ZoomerMedia, which produces TV, radio, print content and more for the 45-plus crowd (“Boomers with Zip,” as their slogan goes). His gaze is fixed straight ahead, seemingly unaware of the titillating eight-foot image of Jann Arden (a blow-up of Zoomer magazine’s April 2012 cover) on the wall just behind his trim white hair.

The 69-year-old Black is wearing a simple but well-tailored navy blue suit with a silk tie knotted neatly around his staunch neck. His complexion is wan due to a cold, but congested sinuses aren’t slowing him down in the least. He is in fighting spirits.

END_OF_DOCUMENT_TOKEN_TO_BE_REPLACED 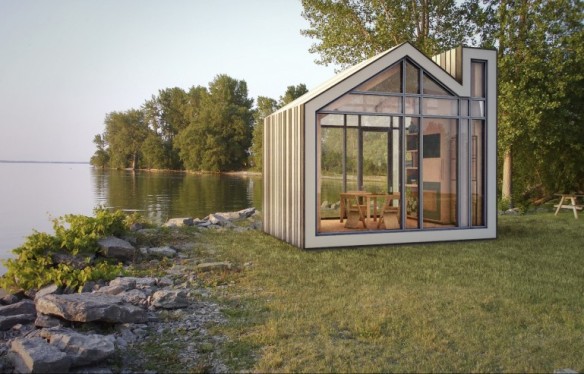 There are many, perfectly rational, even admirable reasons why we should all eschew the quintessential, American-style dream of living in a honking big house on a honking big lot. On a basic level, larger houses are more expensive to build, buy and keep up. They also tend to be energy hogs. Then there’s the cleaning – the more rooms there are, the more dust there is to bust.