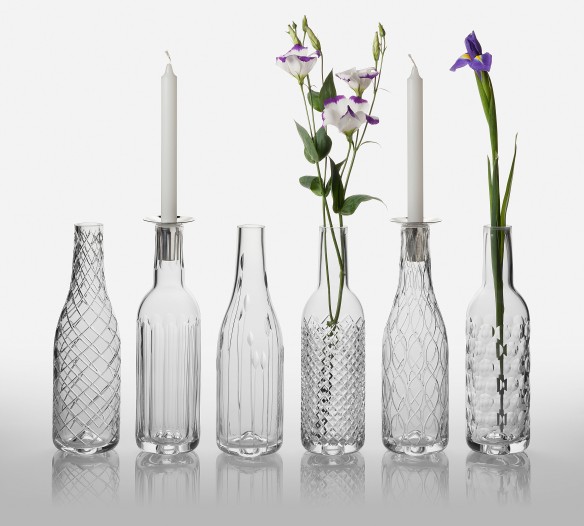 During the Victorian era, hand-blown, intricately patterned glass was a stylish sign of wealth. European aristocrats and American tycoons used it to transform their salons into jewel boxes, lining the rooms with gleaming vases, goblets and treys.

But, similar to carriage making and shoe cobbling, the craft fell out of favour in the early 20th century, when more modern, steam-lined luxuries came into fashion. In the US, there were over 1,000 studios working with cut glass during the 1800s. By 1908, there were only 100.